Colic is a condition in young children that is characterized by an unusual crying. When these children are crying, they may draw their arms and leg towards their bodies as if they are experiencing pain and they may even turn red on their face. Colic usually appears between the 3rd and 6th week after child birth and is resolved by the time a child is 3 months old. The major cause of colic has not yet been found out but there are number of things that are said to likely contribute to it. Some of the things said to cause colic include; immature and irritated nervous system, food sensitivities and gastrointestinal upset.

The theory that states that an irritated spine may contribute to colic is supported by frequent improvement in symptoms with gentle chiropractic adjustments. Because the birth process is stressful on the neck of a newborn, it is common for there to be several subluxations in the neck that can irritate the delicate nervous system. It has also been observed that babies with colic seem to require more attention than other babies.

Both the baby and mother’s diet can also be a huge factor for the development of colic. One of the diets that cause it is cow’s milk. Babies are not supposed to take any dairy milk until they are two to three years old. This is because cow’s milk contains the sugar lactose and a lot of proteins that are not good for an infant’s digestive system.

Mother’s diet while breastfeeding is another contributor to colic. Women who are breastfeeding should avoid taking spicy foods, alcohol and tobacco. In the first three months of breast feeding they should take a high- protein diet without dairy.

The staff are polite, prompt, have a good sense of decision making, organized, wonderfully well rounded, and the services rendered are provided in a professional capacity. 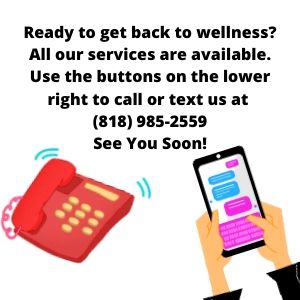