Attention Deficit Hyperactivity Disorder [ADHD] is a common condition among children that manifests in early school years. The observations made are related to the child’s attention and concentration levels in class work.

The common signs of a child having ADHD include:

It is important for teachers and parents to know that an ADHD child might not exhibit all the above behavioral problems. In some cases a child may have only one problem. ADHD affects millions of children worldwide with the developed nations such as United States having the highest percentage of diagnosed cases. Children without ADHD may also show some of these behaviors hence it is important for a child to receive a thorough examination and appropriate diagnosis before any treatment is considered.

The medical experts have not yet been certain on what causes ADHD, but they argue that it is caused by combination of an overactive nervous system coupled with a decrease in the brain’s ability to filter out irrelevant sights, sound and emotions. Chiropractors do not fully treat ADHD but they can help to eliminate things that stress a child’s nervous system. Some of the things that they can eliminate include;

The major medical treatment involves the use of Methylphenidate drug known as Ritalin. Ritalin is a stimulant drug and it speeds up the activity of the nervous system. It has a calm effect on the children who suffer from ADHD. Ritalin does not resolve the cause of ADHD but it only disguises the symptoms. Regular use of Ritalin over a long period of time has negative effect on the brain. Parents should be very keen on the treatment to opt for and they should visit chiropractic care for the guidance on ADHD. Do not hestitate to contact us for the assistance.

Been back a few times since the first review, when I need a consistent, knowledgeable and holistic practitioner, whether acupuncture or spinal adjustmen... 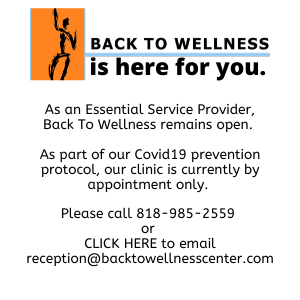